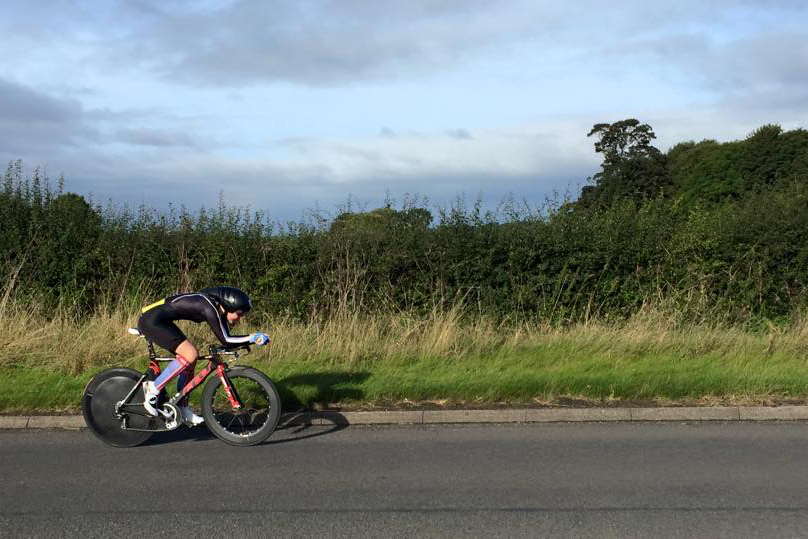 Beacon RCC has promoted an open 10-mile time trial nearly every year since 1978. The event is organised as a memorial to Janet Kelly, sadly killed whilst participating in the sport she loved so much. A trophy in Janet’s name is awarded to the fastest woman. Previous winners have included the legendary Beryl Burton and the Beacon’s own multiple national champion, Ruth Eyles, and UCI Gran Fondo TT World Champion, Jessica Rhodes-Jones.

The event is held on the K33/10D course near Norton in Worcestershire. In addition to the women’s trophy, there are prizes down to sixth place in both men’s and women’s categories as well as for vets, tandems and prizes for road bikes.

Due to a serious incident that occurred during our club TT on the K33/10S course on Wednesday 14 July, we regret to inform you that we have cancelled this year’s Janet Kelly Memorial Time Trial.