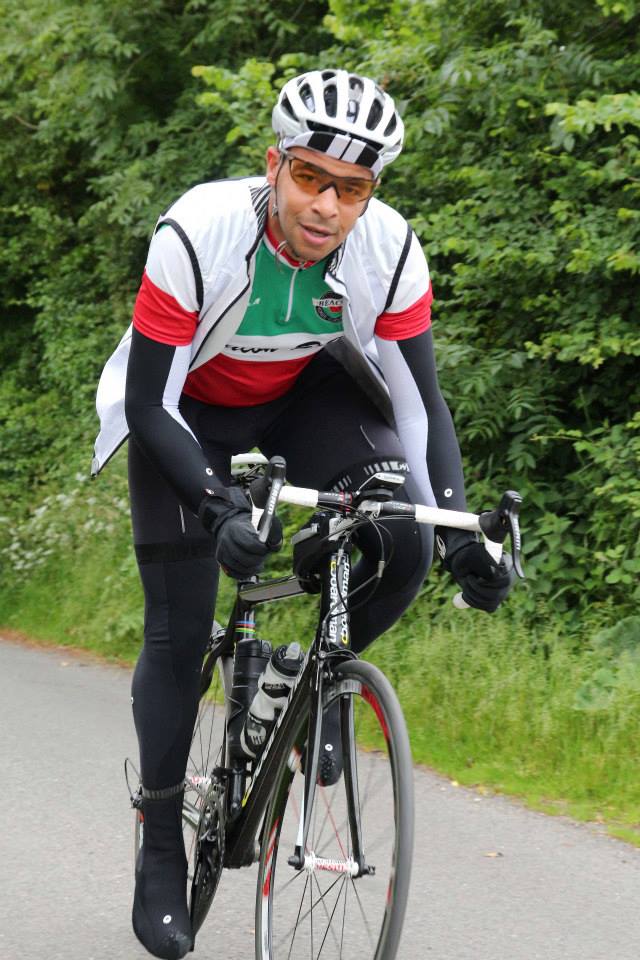 The Beacon RCC February audaxes are an institution on the Audax UK calendar, usually attracting 260 entries each year. The routes use quiet country roads through rural Worcestershire to Evesham and Upton. A gritted alternative is also available if icy.

Our two February events, the Sunrise Express and the Snowdrop Express, are both 123km in length and they follow the same route, but travelling in opposite directions. The start times are staggered to give riders a choice and to ease congestion at the HQ.

After a break due to the COVID-19 pandemic, we’re bringing these events back for 2022 and they’re now open for entry.

Update (1 February): Please note that both events have now sold out.

The routes start and finish near Hartlebury, which is close to Stourport-on-Severn. Both events begin by following the lanes southeast to Elmbridge and similarly they both end by retracing these lanes back from Elmbridge.

From Elmbridge, the Sunrise Express crosses the M5 and heads southeast to Hanbury before turning south towards Evesham. The first control is at Raphael’s on the banks of River Avon in Evesham. From there, the route explores some of the pretty villages to the north of Bredon Hill. A slight ‘kink’ in the route is necessary to cross over the River Avon before passing over the M5 once again and finding the next control in Upton upon Severn. The route home is fairly direct and skirts around to the east of Worcester, criss-crossing the M5 another couple of times and passing through Droitwich on the way back to Elmbridge. The profile shown below follows (left to right) the direction of the clockwise Sunrise Express route:

From Elmbridge, the Snowdrop Express heads south through the lanes to Droitwich, skirts around to the east of Worcester and heads for Upton upon Severn for the first control. From there the ride goes eastwards and explores some of the pretty villages north of Bredon Hill before visiting Raphael’s on the banks of the River Avon in Evesham. The final leg of the ride goes northwards through gently undulating countryside to Hanbury and then turns northwest and crosses the M5 to return to Elmbridge.