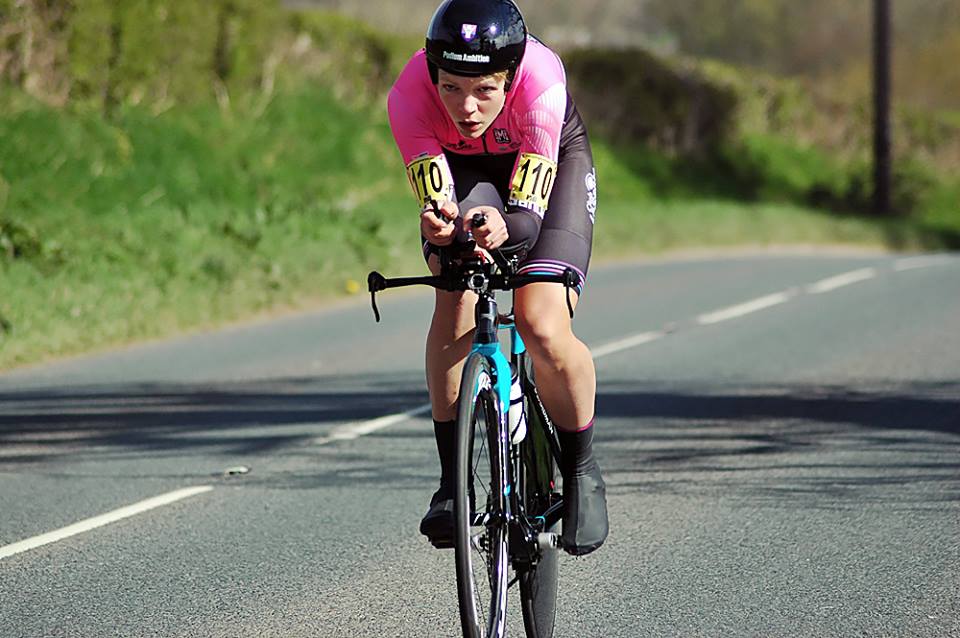 Beacon RCC has promoted an open 10-mile time trial nearly every year since 1978. The event is organised as a memorial to Janet Kelly, sadly killed whilst participating in the sport she loved so much. A trophy in Janet’s name is awarded to the fastest woman. Previous winners have included the legendary Beryl Burton and the Beacon’s own multiple national champion, Ruth Eyles, and UCI Gran Fondo TT World Champion, Jessica Rhodes-Jones, who is also the current organiser.

This year’s event was held on 15 June. Links to the results and a race report are available on the event page. Thanks to everyone who took part in this year’s TT, and we hope to see you at another Beacon event in the near future.